When it comes to jazz, ballet, and contemporary, Danzart Studio has plenty of star talent — Read about some of Danzart's up-and-coming students featured in Brisbane's Courier-Mail recently.

It's so lovely to see our hardworking dancers recognised in the media.

Martika McGown, 16, has been dancing most of her life.

She specialises in commercial styles of jazz and lyrical. 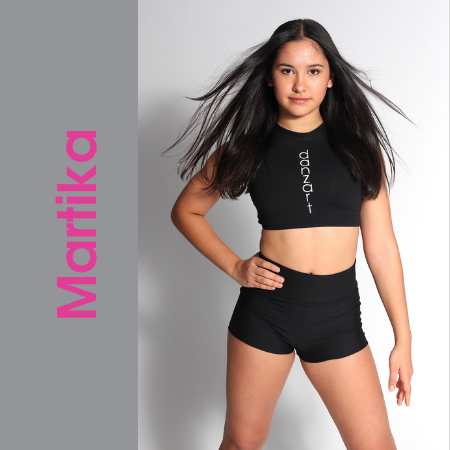 “Dance gives me so much enjoyment and continuously makes me happy,” she said.

“There is always a leap, turn or jump that can be improved. Seeing this improvement is really rewarding and has given me a good worth ethic.”

In 2021, Martika was selected to be part of the highly-regarded training program Dream Creative Gold Coast.

Over the years, she’s also been selected to be in multiple contemporary dance companies, such as Innate Dance Company in 2017, 2018 and 2019, Locreado in 2019 and Australasian Dance Collective in 2021.

Along with her busy dance schedule, she’s also had the time to work as a teaching assistant at her dance studio Danzart Studio in Seven Hills.

Martika plans to enrol into a full-time dance school after high school before she makes her mark in the industry professionally. 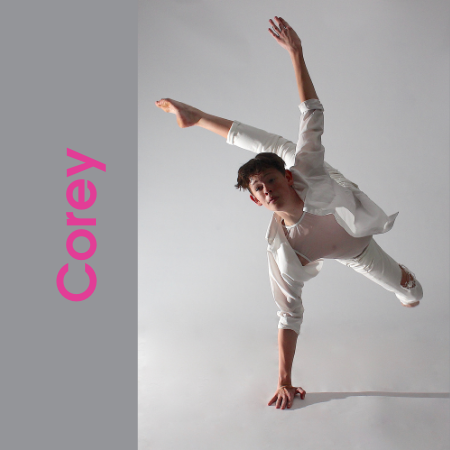 Corey Gibb, 15, has been dancing at Danzart Studio in Seven Hills for a number of years now and he wouldn’t have it any other way.

“There’s nothing else in the world that gives me the same feeling of stepping out onto the stage and performing my heart out,” he said.

He hopes to have a future in dance working as a performer on a well-known cruise ship.

Chloe McDrury, 14, has been dancing at Danzart Studio in Seven Hills since she could talk and walk. 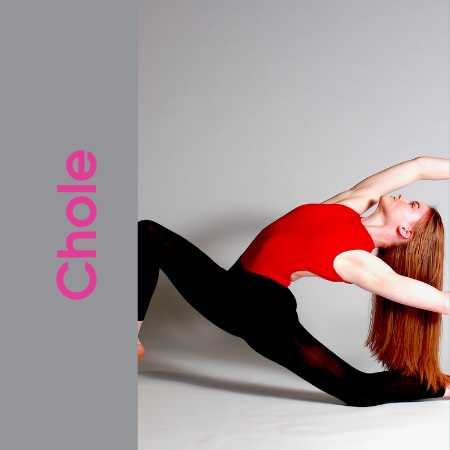 She trains in a range of dance styles such as ballet, jazz, lyrical, contemporary and musical theatre.

Chloe received the highest mark in Queensland for her Commonwealth Society of Teachers of Dancing (CSTD) Grade 7 theatrical exam in 2021.

“In five years, I hope to be dancing and have a contract with either Disney Cruise Line or Royal Caribbean International,” she said. 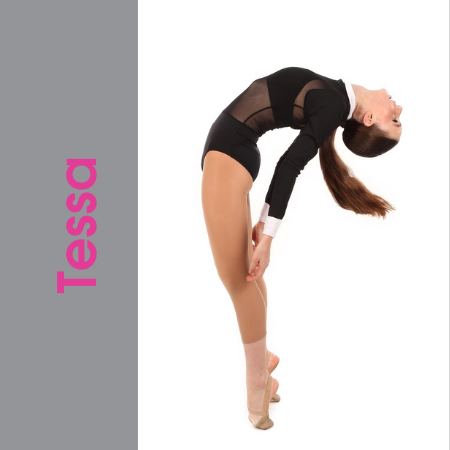 Tessa Barry, 14, has trained in a variety of dance styles ranging from jazz, ballet and lyrical, however, her favourites are commercial and traditional contemporary.

Tessa credits her training at Danzart Studio in Seven Hills for her recent successes, which saw the 14-year-old successfully audition for Merge Dance Theatre this year and in 2020.

“Dance is part of who I am,” she said. “I honestly don’t know who I would be without it.

“It challenges me in ways nothing else can, motivating me to become a better dancer and to keep going when things in life get tough.”

Tessa said she would love to work full-time as a dancer after school.

Sophia Gougoulas, 14, knew she wanted to be a ballerina from a young age.

And that’s exactly what she became. 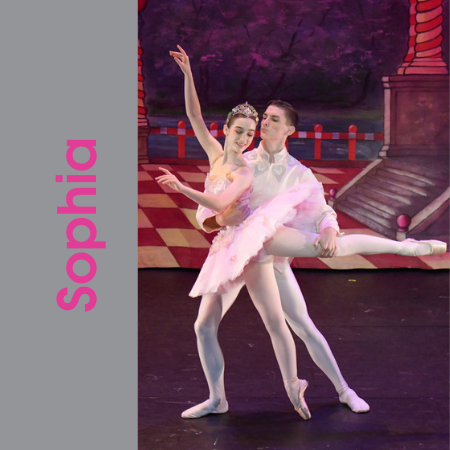 However, it hasn’t been without its challenges.

In 2020, Sophia was diagnosed with scoliosis. She was told she would never dance again. Sophia knew this was not an option for her, so together with her teachers at Danzart Studio in Seven Hills, her family and physio, she worked towards getting better. “I have only [gotten] stronger and better as a dancer and I’m defying all the odds,” she said.

In just a few days, she will be performing as Ursula’s daughter Vanessa in The Little Mermaid.

Sophia’s dream is to continue to dance, hopefully in a ballet company overseas in the future.

She would also like to study at Oxford University in London and get a degree in business.

We are a welcoming, close-knit community and proudly provide a positive atmosphere promoting fun, fitness and friendship to students and parents. Consider our studio your second home!

Remember, the bigger your dreams, the higher we help you fly!

Book a free lesson in one of our dance classes today. 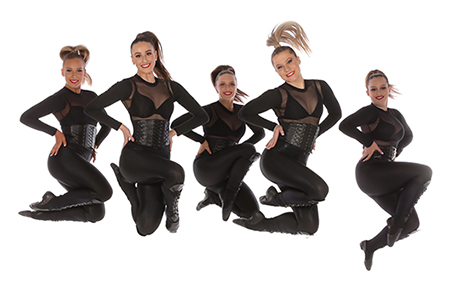