The Danzart staff is a qualified team of teachers who share the same passion for nuturing the student's joy of dance. At Danzart we coach our own student teachers in every aspect of becoming a highly trained dance practitioner. Danzart also employs many varied guest teachers who bring a wealth of accredited knowledge and experience to the studio. 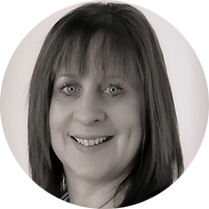 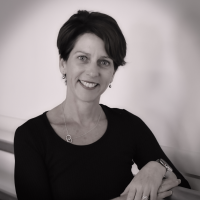 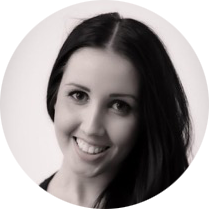 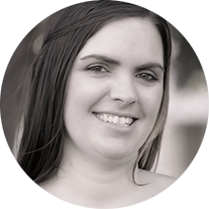 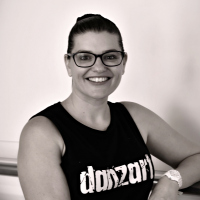 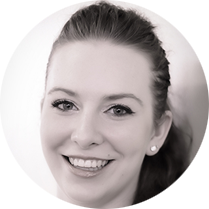 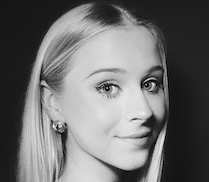 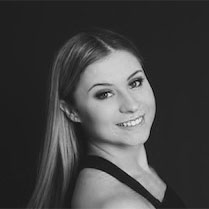 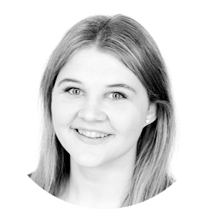 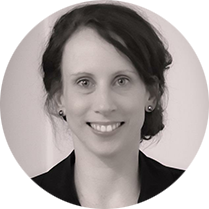 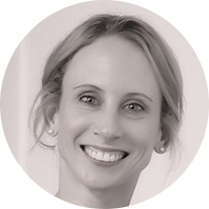 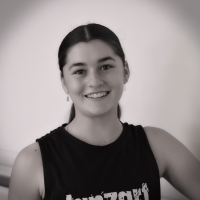 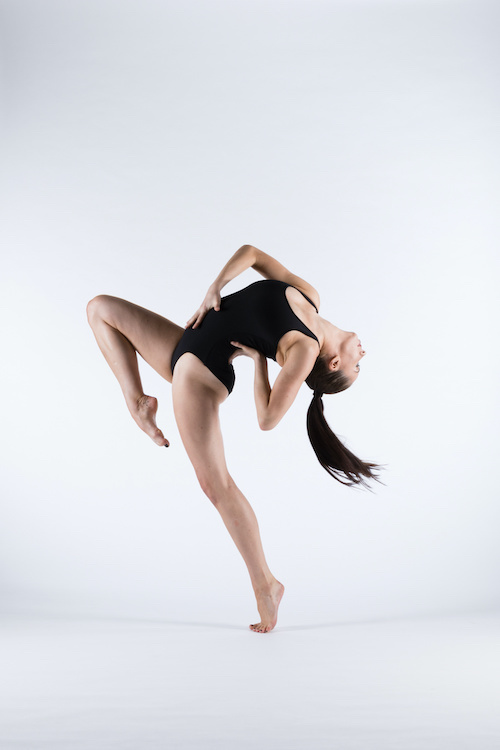 Kellie  is a dedicated and passionate Dance Facilitator with 30 years experience in the industry.

Coupled with full time Dance Training and professional dance experience, Kellie has become a creative and motivated Dance Teacher with a great desire and passion to training young Dancers.  Kellie strives to continue to direct Danzart in the latest styles and trends of the Dance Industry and has highly skilled professionals teaching alongside her.

"It is important as a facilitator to surround yourself with people that share the same passion and vision, to keep abreast of the demands of the vocation".

Tayla commenced her dance training at  Danzart Studio aged 4 and has been trained and mentored in teaching by Miss Kellie. She has been coached in Classical Ballet, Jazz, Tap, Contemporary, Musical Theatre; Tayla has been a significant member of the Danzart Performance Team.

Tayla's advanced teaching training in classical ballet is a great asset to the Danzart Classical Ballet Program and she attends many professional development programs in dance to keep her skills current and relevant.  Tayla is extremely invested and dedicated to her students.

"While teaching I create a supportive, encouraging and enjoyable learning environment. Being apart of the Danzart community has allowed me to make lifelong friends and I consider Danzart my second home and family".

Registered Member and Teacher of Royal Academy of Dance

Katrina comes to Danzart with a wealth of classical training and dance education and qualifications.  Her many years as a professional dancer and 22 years as a highly trained and experienced dance teacher is a welcome asset to the Danzart faculty.  The student's benefit from Katrina's advanced knowledge of the body and how it is used in all dance forms and in particular, classical ballet.

Matt is a professional dancer, choreographer and creative director who has worked extensively in Australia and overseas.

Credits include performing and choreographing for top Australian and International recording artists and high-profile corporate brand events, including the Commonwealth Games Festival.

A career highlight was performing in The Paris Opera Ballet’s ‘La Bayadère’ and Gala performance of ‘Bolero’ at QPAC, along with creative directing and performing the headline act at the Andy Warhol Exhibition at GOMA. Matt was selected to perform at Priscilla The Musical opening at QPAC.

A great passion for Matt is being the creative director of Velvet Motion Entertainment, a sort after adjudicator and dance educator and mentor at Performing Arts Institutions, Australia wide.

Matt brings a wealth of industry experience and know-how to his students and is an excellent mentor for students moving forward in their dance careers.

Ela has been a  longtime student and teacher of Danzart Studio, she is trained in Jazz, Contemporary, Classical Ballet, Musical Theatre, Hip Hop and Tap.  Ela completed full time dance at Urban Dance Centre Sydney and is a part time student of  Raw Dance, Brisbane.Ela has had the opportunity to work with leading indusry professionals both as a student and in the professional performance arena.

" To pass on my experiences and create new ones for my students is extremely rewarding. I allow my students to imagine and create for themselves, not only guiding them to be empowered and confident dancers, but great performers".

Kimberley has been a much-loved teacher at Danzart since 2004. Trained in most aspects of dance, including Jazz, Modern, Funk, Hip Hop, Contemporary and Ballet.  She has performed in many and varied professional dance performances.

Kimberley specializes in the Tiny Movers Program and our Junior Dancers; she is constantly attending professional development workshops to deliver the best possible practices to her students.

"I like to bring a modern and up to date style to my classes and focus on technique and helping each student grow as a dancer whilst having fun".

Tish is a qualified Primary school teacher and mother of three sons and commenced as a student at Danzart in 1999.  Tish has been trained in RAD Classical Ballet, Jazz and Contemporary.

Miss Tish aims to teach much more than basic dance movements she encourages her students to discover how their bodies move and learn skills they can use in many different areas of their lives.  Skills such as listening, taking turns, concentration, coordination, as well as social and emotional skills; all of which improve students’ preparation for life at school and beyond.

Kirsti has completed countless assessments in all dance styles  she brings a greater understanding  of teaching dance through her coursework including dance education, choreography, and drama.

"As a dance teacher, I endeavour to inspire my students in each lesson. I wish to enrich my students lives through dance the way it has enriched mine".

Katyia has been trained in many forms of dance and Musical Theatre at Theatre and Dance and sings under the direction of Jacqui Devereaux. She is currently studying Creative Industries at QUT. Katyia's performance experiences include; Oliver (Savoyards), Joseph and his Technicolor Dreamcoat (Harvest Rain), Seussical (Theatre and Dance), How to Make Snow (The Little Red Company), Wicked (Redcliffe Musical Theatre) as well as countless school music performances and eisteddfods. She has also completed exams in Jazz, Tap, and Ballet

“My aim in this class is to produce the triple threat, to train my students to be versatile. Each student has different capabilities and skills, and I cater for this through activities and exercises so that student

“Acrobatics is such an interesting mix of both individual strength and flexibility, as well as team work. Creating these ‘moments’ of brilliance, where everything comes together, these are the proud moments that as a teacher you reall

"I'm passionate about students learning the basics to set the proper foundations for harder skills. This progressive technique means students build the confidence to work towards new and harder goals. Which brings even more energy and enthusiasm!&r

Paris commences her journey of dance since the age of 3 Paris and has been extensively trained in Classical Ballet, Jazz Styles, Contemporary and Lyrical.  Paris has been a very successful competition soloist and important member of the Danzart competition team.

Her extensive full-time training in commercial dance genre's has given Paris continued exposure to current industry professionals. Paris has many professional performance opportunities.

I love to bring current and up to date choreorgaphy and technique to all the classes I teach.